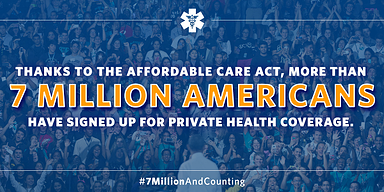 The Affordable Care Act seeks to change that by providing federally subsidized insurance on the online exchanges.