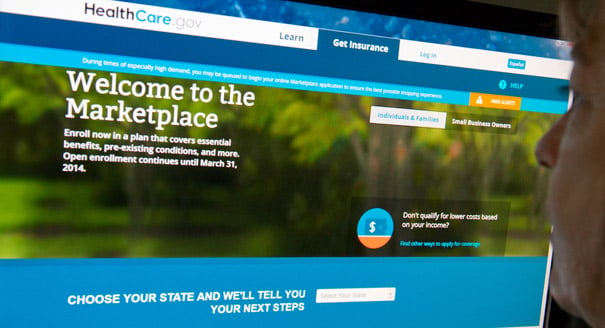 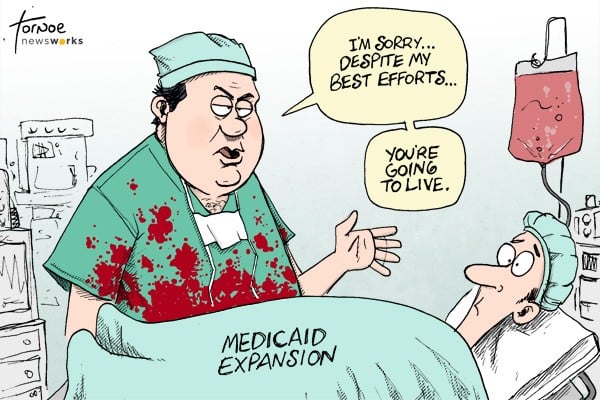 President Obama announced Thursday that eight million people have signed up for health insurance under the Affordable Care Act, including what the White House said were a sufficient number of young, healthy adults. The total number of enrollees exceeds by a million the target set by the administration for people to buy insurance through government-run health care exchanges. In particular, the number of young people signing up appears to have surged during the final weeks of enrollment. Speaking at an impromptu news conference, the president described how the law has helped make a difference for ordinary citizens. Along with the eight million enrollments through the exchange, the White House released figures on other aspects of the law. Three million Americans enrolled in Medicaid and the Children’s Health Insurance Program, five million people enrolled in health plans that meet ACA standards but were sold outside the exchange and 3 million young adults (under the age of 26) were able to stay on their parents’ plan.