The US Supreme Court has scheduled oral arguments for King v. Burwell for March 4, 2015. This case will determine whether people purchasing health insurance via the Federal Health Exchange (healthcare.gov) are eligible to receive Federal subsidies towards their monthly premiums. 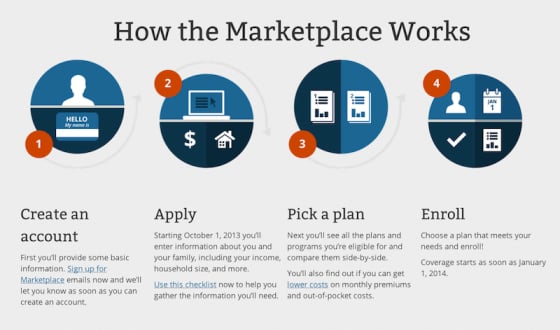 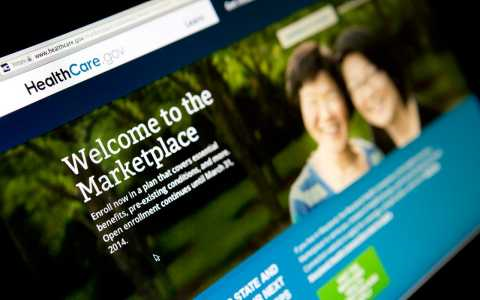 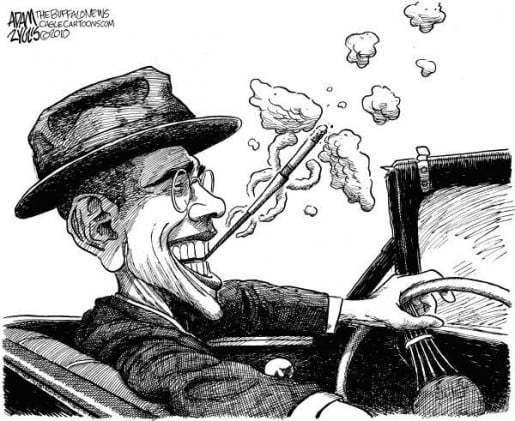 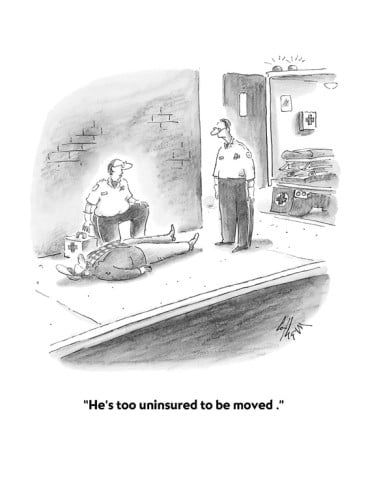 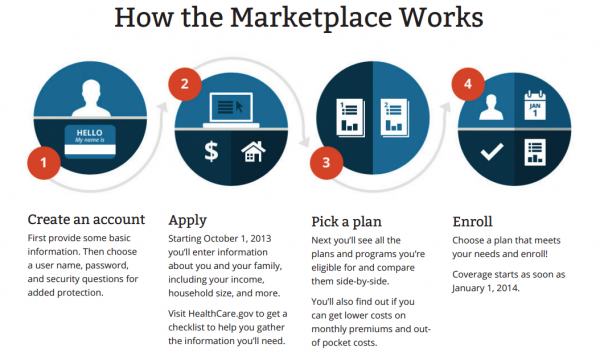