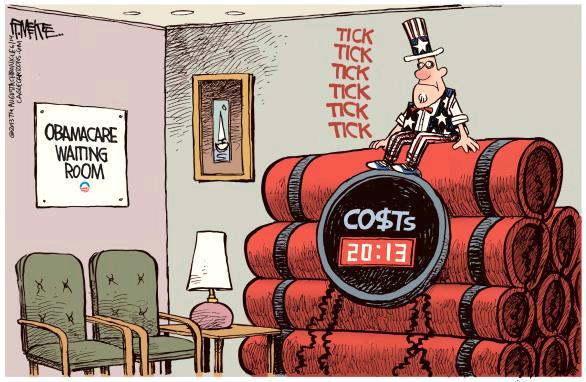 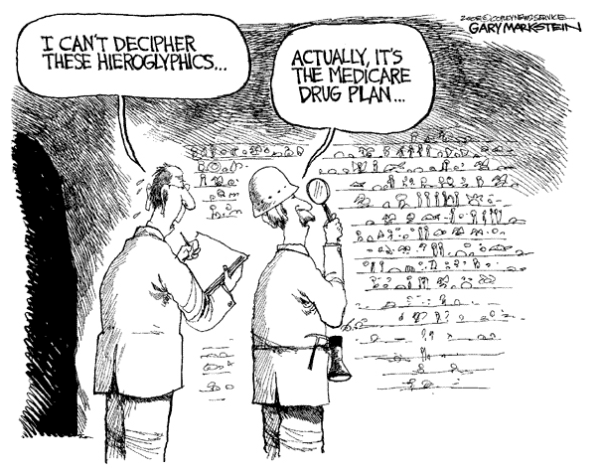 The Obama administration has dropped plans to change the Medicare prescription drug program amid criticism from industry, patient advocacy groups and lawmakers that the changes would limit seniors’ access to certain medications and choice of plans. CMS Administrator Marilyn Tavenner wrote in a letter to Congress Monday that she was shelving changes proposed in January that could have loosened the requirements that Medicare Part D insurance plans cover a broad range of drugs in six “protected classes” of medications. Since the start of Medicare’s prescription drug benefit in 2006, the government has required insurers to cover “all or substantially all” drugs in six treatment areas. The administration proposed in January to lift the requirement for three types of medications: immunosuppressant drugs used in transplant patients; antidepressants; and antipsychotic medicines, used to treat schizophrenia and certain related disorders. Medicare officials had said the proposal would have saved money and reduced the overuse of drugs. 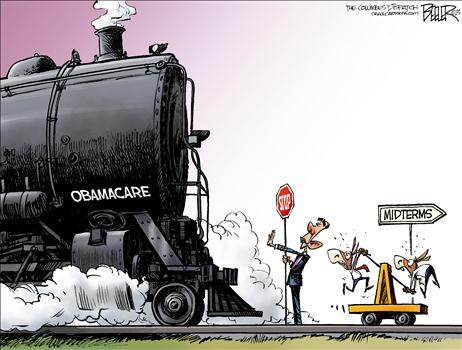 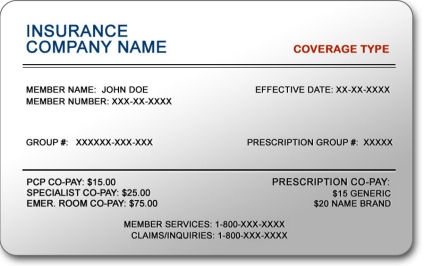 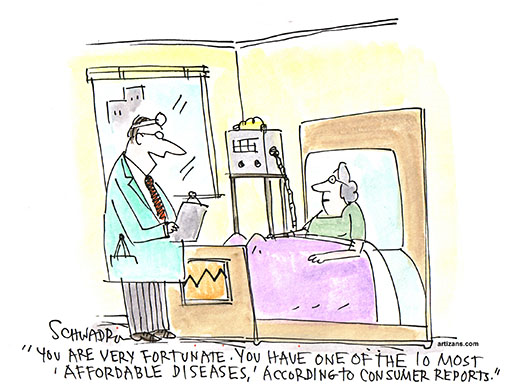 Continuing our series on the key features of the Affordable Care Act, we will now look into the changes that took effect in 2011 that sought to improve quality and lower cost of healthcare. The majority of these changes effected seniors enrolled in Medicare. The ACA aims to increase the quality and affordability of health insurance, lower the uninsured rate, and reduce the costs of healthcare for individuals and the government. However, a number of the mechanisms – mandates, subsidies, and insurance exchanges – are to be rolled out over four years and beyond. Below is an overview of some of the key quality improvement provisions that took effect in 2011. 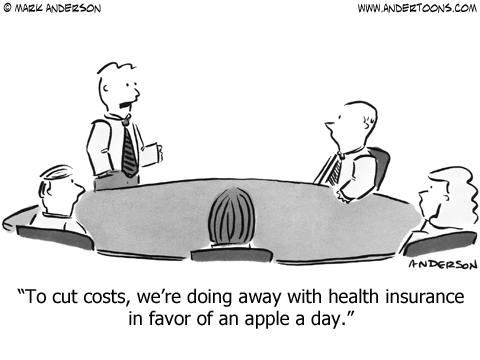