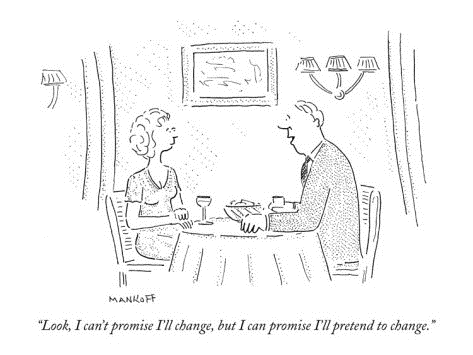 The Obama administration is proposing a major cut in 2015 payments to Medicare Advantage. An annual notice released Friday after the markets closed would reduce Medicare Advantage spending by 3.55 percent. The CMS based its projections, which will differ across the country based on a variety of factors, on an expected 3.55% decline in the Medicare Advantage growth rate factor and an expected decline of 1.65% in per capita expenditures in the fee-for-service portion of the senior citizen healthcare program. The annual rate adjustment — which is only one of the payment changes — is calculated through a complicated set of formulas, and analysts were still sorting out the 148-page proposal that CMS released late in the afternoon to assess the total impact on the increasingly popular program for seniors. The cut is bigger than the industry expected, given estimates the government provided in December. Last year, the administration proposed 2.2 percent in cuts for Medicare Advantage plans. After a six-week campaign that included paid advertising inside the Beltway and beyond, and letters from at least 160 supportive lawmakers from both parties, CMS reversed a key assumption that had long been built into its estimates and instead put forward a 3.3 percent growth rate. According to a new analysis from consulting firm Avalere Health, enrollment in Medicare Advantage plans rose in 2014 by 8.9 percent to 15.9 million enrollees, up from 14.6 million in 2013. Approximately 30 percent of Medicare beneficiaries are enrolled in the plans, which are offered by private insurance companies.