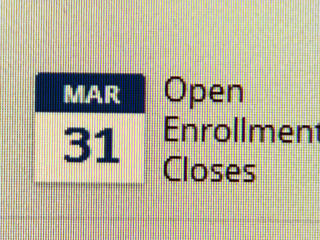 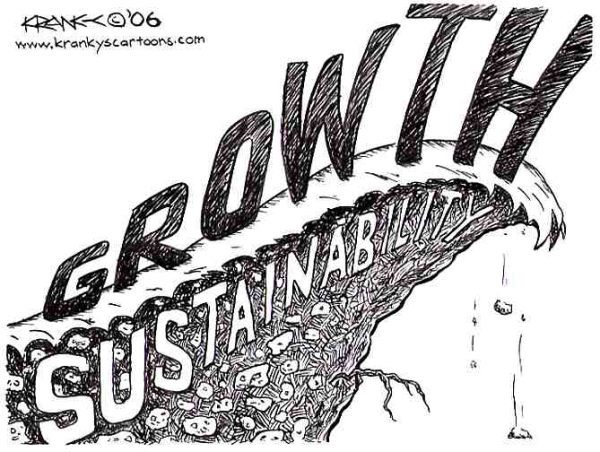 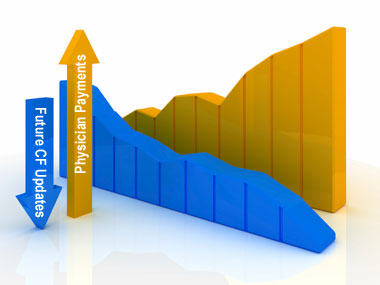 On Thursday afternoon (2/6) the House Ways and Means Committee, House Energy and Commerce Committee, and Senate Finance Committee leadership introduced a bi-partisan/bi-cameral bill to repeal and replace the Medicare Sustainable Growth Rate (SGR) formula. The Congressional sponsors have provided a section-by-section summary for your review.