When Documenting in the EMR - Medical Necessity Remains Central

Since electronic medical records (EMR) have become prevalent, there has been concern whether documentation in the patient record accurately reflects medical necessity and the services provided. When I started working in the healthcare setting, we always told providers, “Not documented, not done.” Now, when I review a chart note, the question I have to ask myself is, “There is documentation, but was it done, today?” With the ability to import previously gathered information into the current note with just a few clicks, it’s possible that the information wasn’t reviewed at that specific encounter. 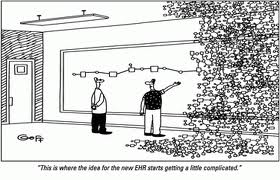 Following widespread discontent with the meaningful use program and EHR policies, the American Medical Association (AMA) has released a list of eight priorities to improve quality and usability during EHR adoption. 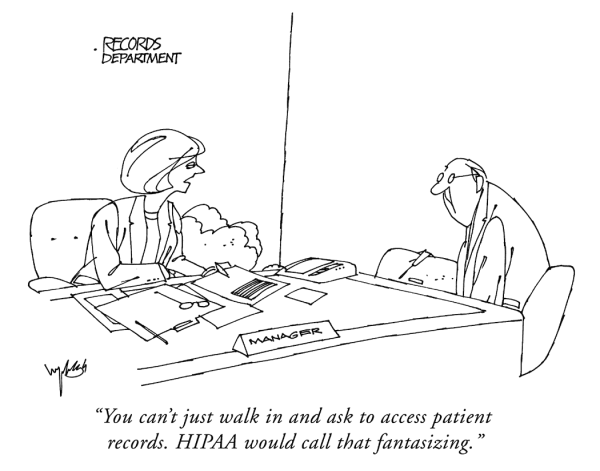 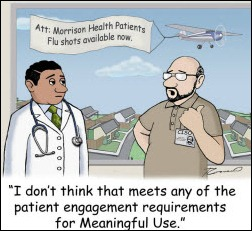 Medicare providers who are unable to successfully demonstrate meaningful use for 2013 due to circumstances beyond their control can apply for a “hardship exemption.”  CMS is accepting applications for hardship exceptions to avoid the upcoming Medicare payment reductions for the 2013 reporting year. 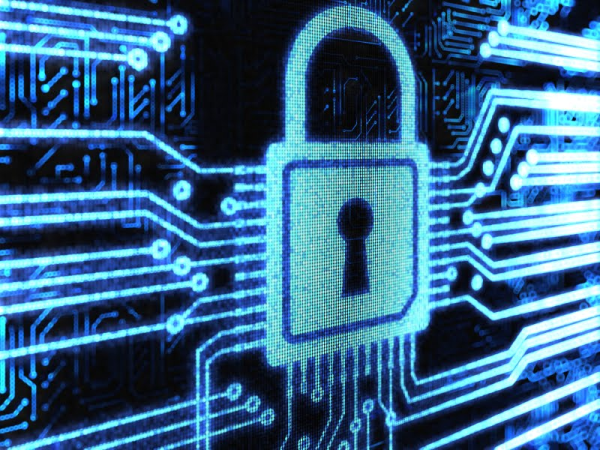 The Office of the National Coordinator for Health Information Technology has finally released SAFER Guides, a series of nine guidance documents that help EHR operators to use the technology safely in a variety of areas. The nine documents are organized into three broad categories – foundational guides, infrastructure guides and clinical process guides. They are all downloadable in an easy to view PDF format or they can be accessed through the website’s interactive tool. Both options are available at the following address: http://www.healthit.gov/policy-researchers-implementers/safer. 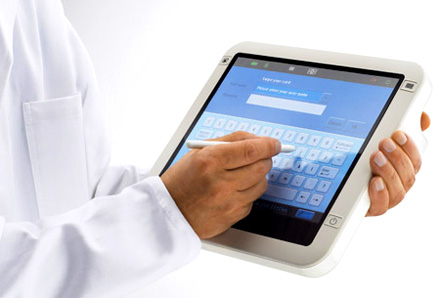 Health and Human Services (HHS) Secretary Kathleen Sebelius announced that HHS has already met and exceeded its 2013 goal of EHR implementation. With significant incentives from the federal government, more than half of all eligible providers (EPs) and over eighty percent of eligible hospitals nationwide are demonstrating meaningful use of electronic medical records (EHRs). This is a considerable increase in just five years. According to a 2012 Centers for Disease Control and Prevention survey, the percent of physicians using an advanced EHR system was pegged at 17 percent in 2008, while hospitals, only just 9 percent had adopted the technology. In a statement, Secretary Sebelius said, “We have reached a tipping point in adoption of electronic health records. Health IT helps providers better coordinate care, which can improve patients’ health and save money at the same time.” Electronic medical records play a vital role in President Obama’s signature healthcare law, the Affordable Care Act. Powerful incentives were made available for EPs to offset some of the initial costs. More than fifty percent of eligible physicians have capitalized by taking advantage of this subsidy. Some of the broader goals of the ACA are to improve care coordination, reduce duplicative tests and procedures, and reward hospitals and physicians for keeping patients healthier, all of which are supported by widespread use of EHRs. 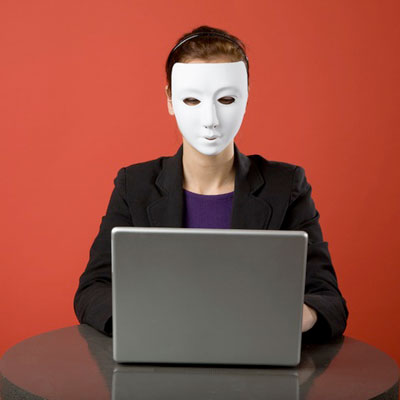 The HITECH Act (Health Information Technology for Economic and Clinical Health) was passed in February 2009 as part of the American Recovery and Reinvestment Act, it expanded the obligations of covered entities and business associates to protect the confidentiality and security of Protected Health Information (PHI).  Passage of the HITECH Act was timely because its main purpose was to address voids inherent in HIPAA due to the development of new technologies that did not exist at the time HIPAA was originally implemented.

As a follow up to my recent post “Avoiding Payment Denials for Cloned Notes,” the Centers for Medicare & Medicaid Services (CMS) has issued new instructions to Medicare Administrative Contractors (MAC’s), Recovery Audit Contractors (RAC’s), and Zone Program Integrity Contractors (ZPIC’s) to look for claims generated from Electronic Health Records (EHR’s) that do not contain adequate information.

Medicare Administrative Contractors (MACs) warn that individualized patient notes are required for each patient visit, and that use of “cloned notes” may cause a provider to overlook new information, resulting in treatment, safety, and quality issues. 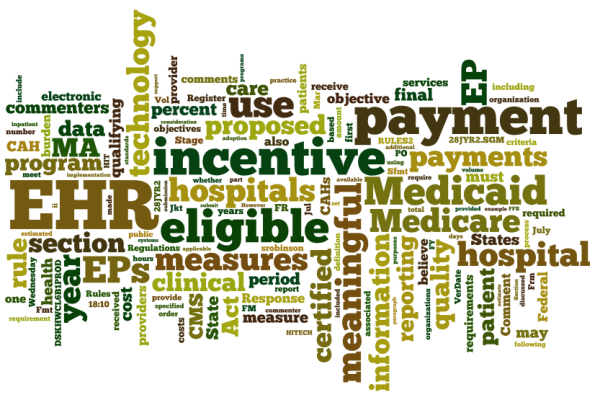