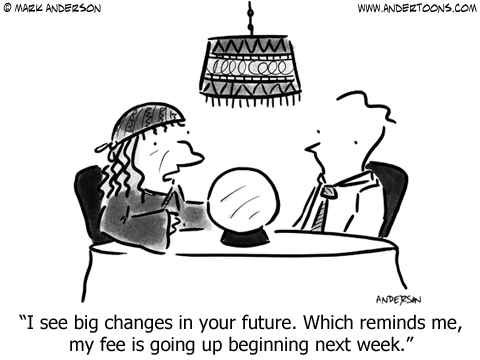 On Thursday, July 3rd, the Centers for Medicare and Medicaid Services released its proposed changes for the 2015 Medicare Physician Fee Schedule (PFS). The 600+ page proposed rule addresses changes to the physician fee schedule, and other Medicare Part B payment policies.

Yesterday, by a voice vote, the House of Representatives passed legislation postponing the 24% physician fee schedule cut slated to take effect on April 1, 2014.  However, the legislation went well beyond just temporarily fixing the SGR problem, it also made a number of other changes that will have long-lasting implications.  A listing of those changes is at the end of this message. 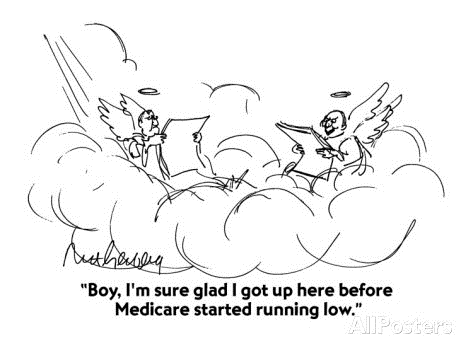 Centers for Medicare and Medicaid Services (CMS) released its 2014 Medicare physician fee schedule (PFS) Final Rule. CMS calculates the 2014 Physician Fee Schedule Conversion Factor (CF) to be $27.2006, or a 20.1% reduction from the current CF of $34.0230. Total payments under the fee schedule in 2014 are projected to be at $87 billion, according to CMS. Payments to physicians are calculated primarily on three key factors: the resource-based relative value scale (RBRVS), the geographic practice cost indexes (GPCIs), and the monetary conversion factor (CF).