Under the Merit-based Incentive Payment System (MIPS) eligible clinicians (EC) are to report quality and cost data to CMS starting this year (2017). This data will be used to determine Medicare Quality Payment Program (QPP) adjustments (positive or negative) in 2019. Because 2017 has been designated as a “transition” year, the amount of reporting required of ECs is minimal. 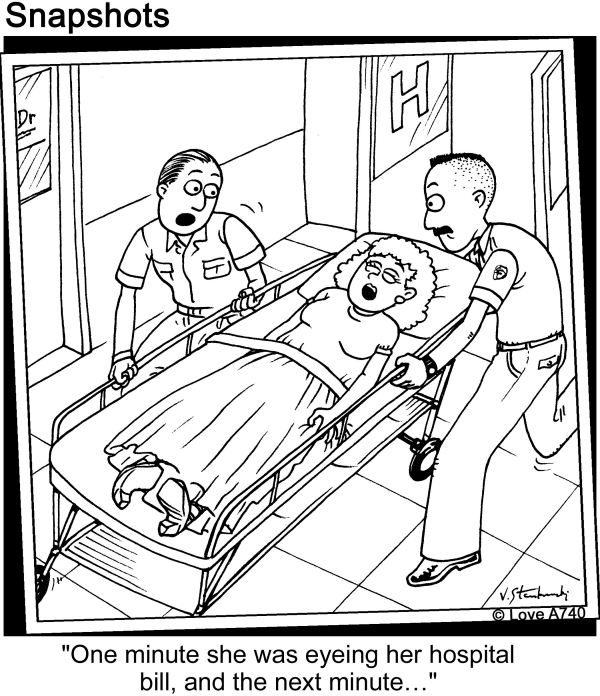 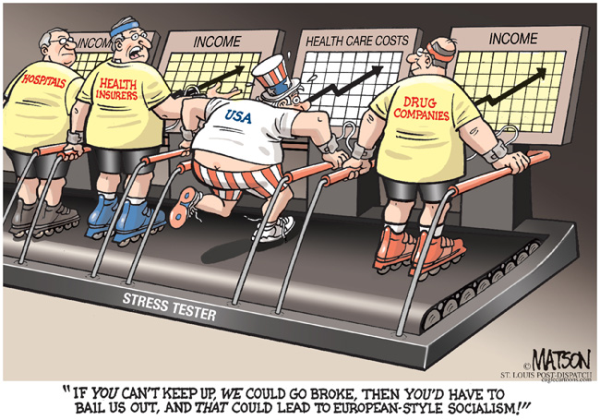